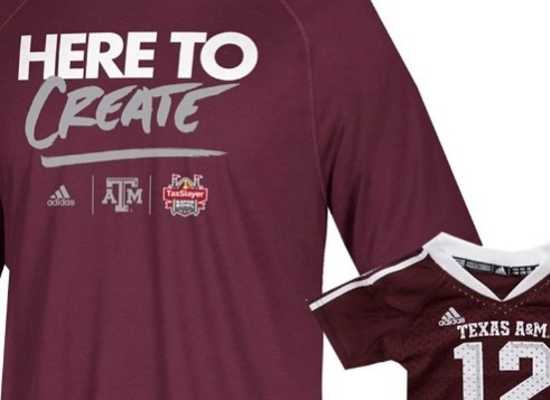 Texas Aggieland Bookstore was opened in June of 1969 by John Raney, Class of ’69. John, as a student, had worked in the university owned and operated bookstore then known as The Exchange Store. When he opened the original Northgate location of Texas Aggieland Bookstore, it was only about 2400 square feet of what had been a variety store. We now house over 8000 square feet in that location and in May 2004 opened a second location on Texas Avenue on the south side of town. We’re approaching our 40th Anniversary and are excited to be able to offer Aggie Merchandise to our on-line customers all over the country.

Is this your business? 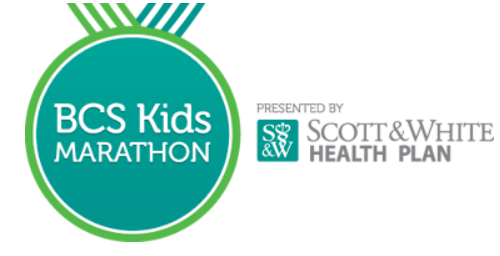 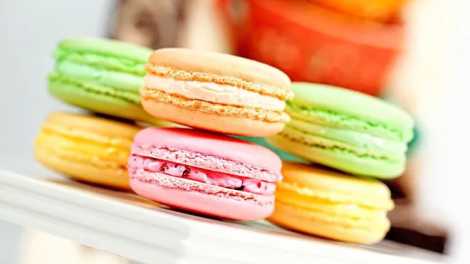 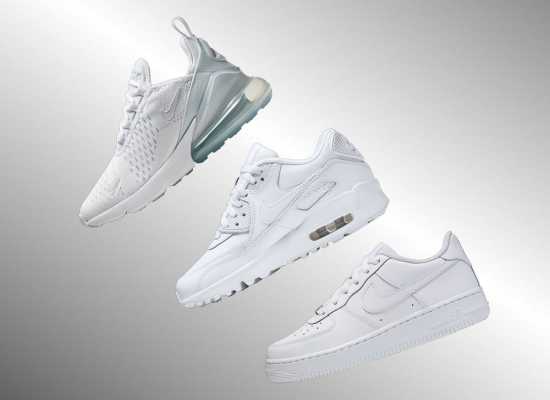 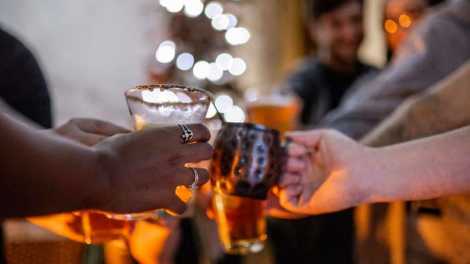